He has participated as part of the steering group in a European Commission financed project, Euro-DEN, which collects data on recreational drug toxicity aimed among other things at capturing trends in novel drug use. He is involved in a pilot study with the Clinical Laboratory in the identification of NPS in recreational drug toxicity treated in Son Espases, as well as the other Balearic Islands (Ibiza, Menorca and Formentera). He has been invited as an expert consultant related to NPS to the EMCDDA NPS Health Response meeting, to the United Nation’s Office of Drug and Crime and to TAIEX conferences in Croatia and the Republic of Georgia. He has also coauthored a chapter (Cocaine) in the second edition of Critical Care Toxicology and several peer reviewed publications on the subject of NPS and other areas of toxicology as well as given lectures at international, national and local levels. 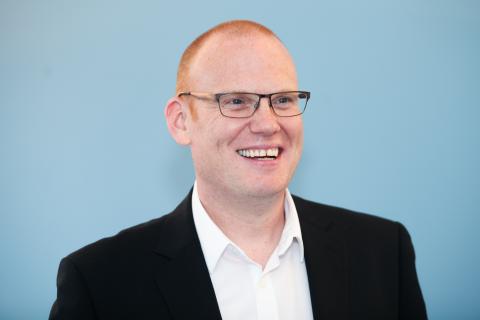 Prescription Drug Misuse in the U.K.

The future of prescription drug abuse beyond opioids: A U.K. perspective

Clinical coding of acute drug and NPS presentations: why doesn’t it work and what can be done