Univ. Prof. Dr. Gabriele Fischer studied human medicine at the Medical University of Vienna. She received her doctor’s degree in 1984, when she started to specialize in the field of psychiatry and neurology. From 1986-1989, Gabriele Fischer did a research - fellowship & psychiatric residency training at Washington University Medical School, St. Louis, Missouri USA. In 1994, she became the Medical Director of the Addiction Clinic, and in 2000, Professor of Psychiatry and Neurology at the Medical University of Vienna. Gabriele Fischer is involved in many epidemiological clinical and psychopharmacological studies in the field of substance use disorder and non – substance related addictions including the topic of co-morbidities; her special research focus includes the aspect of sex/gender differences in psychiatry. Besides, Gabriele Fischer has been a consultant for several internationaland national groups, including the United Nations Office on Drug and Crime, the World Health Organisation and the European Parliament. She is member of the Scientific Board for Quality Control and Quality Management in Medicine and of the European Monitoring Center for Drugs and Drug addiction (EMCDDA), Member of General Medical Council in Austria, founding board member of: Women for women: health policy in focus. In July 2015 she became the commission director of the Austrian Ombudsman Board dedicated to improve human rights in vulnerable populations. To date, Gabriele Fischer has given over 400 scientific presentations and has over 150 peer-reviewed publications and is involved in editorial & reviewing work in many international journals. 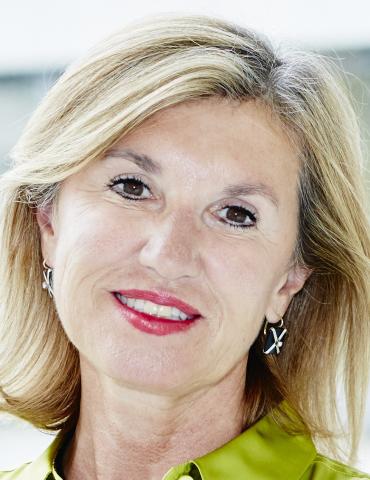 Harm reduction in drug addiction with special emphasis on women