Dr Henrietta Bowden-Jones was appointed Officer of the Most Excellent Order of the British Empire (OBE) in the 2019 New Year’s Honours for Services to Addiction Treatment and to Research.

She is Honorary Clinical Senior Lecturer in the Faculty of Medicine at Imperial College and the past co-recipient of Medical Research Council grants in the area of decision-making and impulsivity as well as a Wolfson Family Trust 3 year grant.

She is the Founder and Director of the National Problem Gambling Clinic based in London. The clinic is the first and only NHS multidisciplinary treatment centre in the UK for the treatment of problem gamblers,it has been inundated by thousands of referrals since its opening in 2008 and holds an extensive national database on pathological gambling. 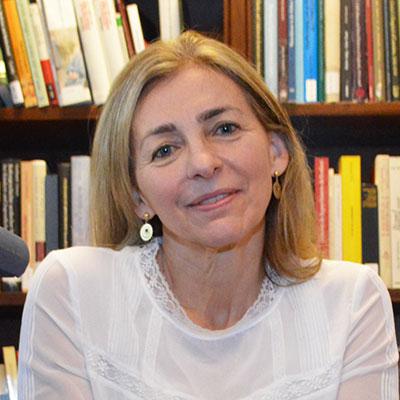