Lynne Dawkins is a Professor of Nicotine and Tobacco Studies at the Centre for Addictive Behaviours Research at London South Bank University. Prof Dawkins completed her PhD in 2001 and postdoctoral studies in 2006 in the School of Psychology at Goldsmiths College, London. She then took up a Senior Lectureship, and later, a Readership, in Psychology at the University of East London where she co-ordinated the Drugs and Addictive Behaviours Research Group. She moved to London South Bank University as an Associate Professor 2016 and was promoted to Professor in 2019. Prof Dawkins’ main research interest is tobacco harm reduction including the use of reduced risk projects such as electronic cigarettes for smoking cessation. 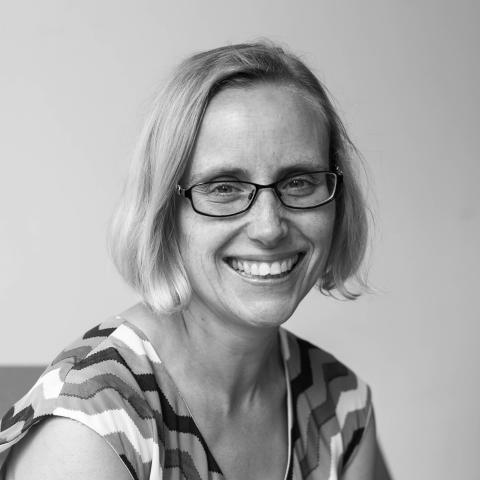