I hold a LL.M. in Forensics, Criminology and Law from the University of Maastricht, and a BSc (Hons) in Sociology, from the Panteion University of Social and Political Sciences in Athens. Since 2016 i work as Project Officer at the Pompidou Group, Council of Europe’s partial agreement on Cooperation Group to Combat Drug Abuse and Illicit Trafficking in Drugs, mainly at the integration of the gender dimension into drug policies, the cooperation in the Mediterranean region (MedNET), on gambling and on migrants/refuges and the use of psychoactive substances. 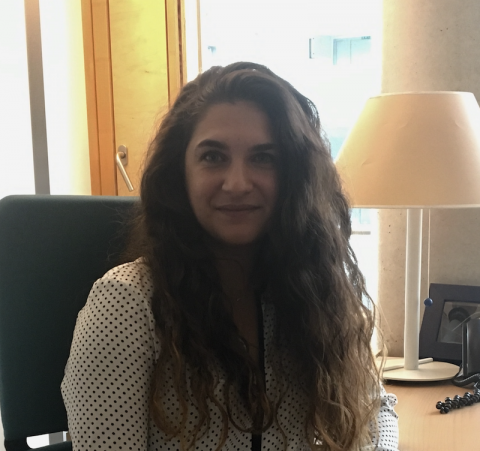 Violence and substance use among women