Robin Murray is Professor of Psychiatric Research at the Institute of Psychiatry, Psychology and Neuroscience, King's College, and indeed has spent most of his working life there apart from one year at NIMH in the USA. His particular interest is in psychosis. He was one of the first to suggest that schizophrenia was in part a neurodevelopmental disorder, and he and his colleagues have contributed to the understanding that environmental factors such as obstetric events, drug abuse and social adversity dysregulate striatal dopamine and thus increase the risk of psychosis. He also cares for people with psychosis at the South London and Maudsley NHS Trust. He has written over 800 articles, not all of them boring! He is the most frequently cited psychosis researcher outside the USA, has supervised 72 PhDs and 12 MD Theses, and 40 of his students have become full professors. He was elected a Fellow of the Royal Society in 2010 and received a knighthood in 2011. 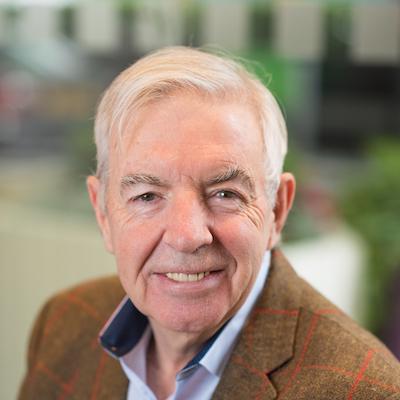 Will changes in cannabis policy result in greater costs or greater benefits?