Establishing his lab in Hamburg, he focused on the cognitive neuroscience of pain and motivation and initially studied decision making with an emphasis on delay discounting. In a parallel stream of projects he observed that the pain modulation underlying placebo analgesia can already be observed at the spinal cord level. A finding which he later also established for nocebo hyperalgesia. He is part of the IMAGEN study and during his time at Stanford he could identify hypoactivation of reward circuits as a potential risk factor for addiction.

He is a member of the Academy of Science in Hamburg and was awarded the Jung Award for Medicine, the Gottfried Wilhelm Leibniz-Preis by the German Research Foundation, and the Wiley Young Investigator Award of the Organization for Human Brain Mapping for recognition of his work in cognitive neuroscience. 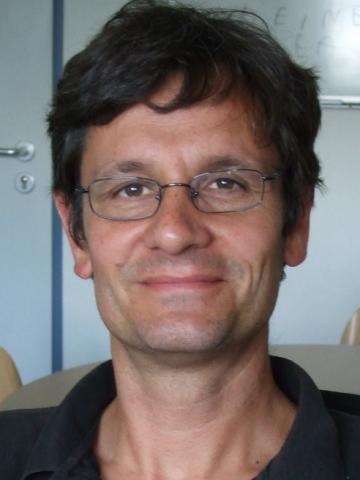