Deputy General-Director of the Intervention on Addictive Behaviours and Dependencies General Directorate since February 2012, Secretary General of National Alcohol and Health Forum and member of the Executive Board of the Institute on Drugs and Drug Addiction from 2005 to 2012.

Medical doctor by profession and public health consultant, with a post-graduation in Occupational Medicine and Health Management, he has 20 years’ experience on health, drugs and alcohol issues and since 1998 holds management positions in public administration.

At international level, he has represented Portugal at the “Committee on National Alcohol Policy and Action”, which plays a major role in implementing “The EU strategy to support Member States in reducing alcohol related harm”. He represented also Portugal in the elaboration of the Global strategy to reduce the harmful use of alcohol and of the WHO Action Plan for Europe, as well as in the WHO national counterparts for alcohol.

He was the Executive Coordinator of the European Joint Action on Reducing Alcohol Related Harm (RARHA), a project co-funded by the European Union under the second EU Health Programme 2008-2013, with the participation of Member States and International Organizations in a total of 61 partners.

Since 2012 he is the substitute member in the EMCDDA Management Board. 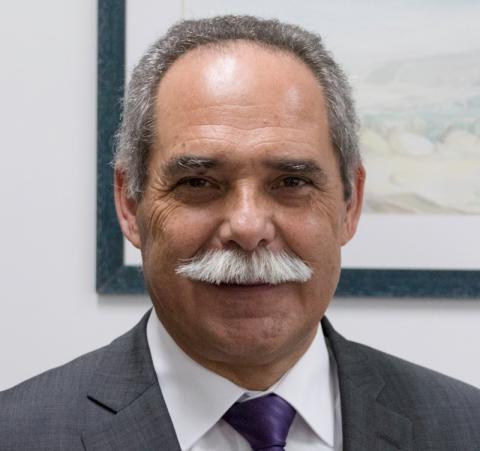