Dr. Mark Griffiths is a Chartered Psychologist and Distinguished Professor of Behavioural Addiction at the Nottingham Trent University, and Director of the International Gaming Research Unit. He has spent 32 in the field and is internationally known for his work into gambling, gaming, and behavioral addictions (including online addictions). He has published over 900 refereed research papers, five books, 150+ book chapters and over 1500 other articles. He has won 21 national and international awards for his work including the John Rosecrance Prize (1994), CELEJ Prize (1998), Joseph Lister Prize (2004) and the US National Council on Problem Gambling Lifetime Research Award (2013). He also does a lot of freelance journalism and has appeared on over 3000 radio and television programs, and written over 350 articles for national and international newspapers and magazines. 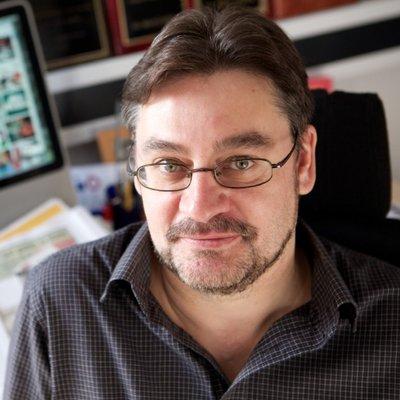 The rise of cyberpsychology: How changing communication methods have created new behavioural addictions