Professor Paul Wallace FRCGP FFPHM is Clinical Director for Digital at the South London Academic Health Science Network and Professor Emeritus of Primary Care at UCL. His clinical academic career spans more than 30 years. During this time, his research has focussed on the promotion of health by primary care physicians and the use of digital technologies to optimise such activities. He was formerly Director of the NIHR Primary Care Research Network and led an international programme of research into the effectiveness of digitally mediated screening and brief interventions for alcohol in primary care settings. He has authored more than 120 papers and book chapters, and has been involved in the development, evaluation and dissemination of digital applications for alcohol reduction in a number of countries. Paul is past President of the Telemedicine section of the Royal Society of Medicine, past President of the European General Practice Research Network and a founding member of the European Society of General Practice/Family Medicine. He is a Fellow of the Royal College of General Practitioners and the Faculty of Public Health Medicine at the Royal College of Physicians. In 2012 he co-founded the Foundation for Family Medicine in Palestine of which he is the Chief Executive Officer. In 2013 he was awarded the RCGP President’s Medal. 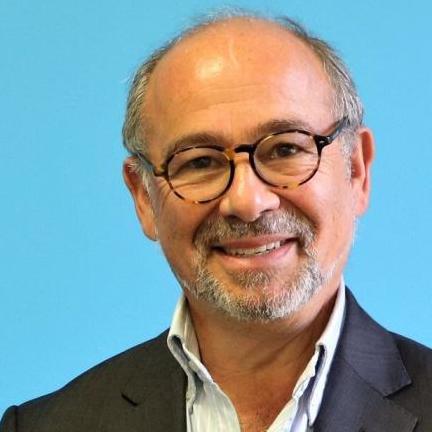 Addiction in a digital world – FuturiZe thought leader round table