Professor Sir Ian Gilmore is an honorary consultant physician at the Royal Liverpool University Hospital and holds an honorary chair at the University of Liverpool. After training in Cambridge, London and the USA, he moved to Liverpool as a consultant gastroenterologist in 1980, where he has enjoyed working ever since. His specialty interests are liver disease and alcohol policy. He is past-president of the Royal College of Physicians (RCP) and the British Society of Gastroenterology. He is Director of the Liverpool Centre for Alcohol Research, and previously he chaired Liverpool Health Partners from its outset and for six years thereafter, an organisation created between the Universities and the teaching hospitals in Liverpool to promote an Academic Health Science Centre. This has fostered academic innovation, education and service development in the region. His particular interest in reducing the health harms from alcohol use started when chaired a RCP Working Party in 2001, producing the report “Alcohol - can the NHS afford it? A blueprint for a coherent alcohol strategy”. He set up and chairs the UK Alcohol Health Alliance (AHA) in which relevant agencies work together in a coherent and focused framework. The AHA is now in its twelfth year. He has also chaired the European Alcohol and Health Forum Science Group and is a member of the Climate and Health Council. He was President of Alcohol Concern and is now President of the Medical Council on Alcohol. He was knighted in the Queen’s Birthday Honours’ List of 2010 and is a Deputy Lord Lieutenant of Merseyside. 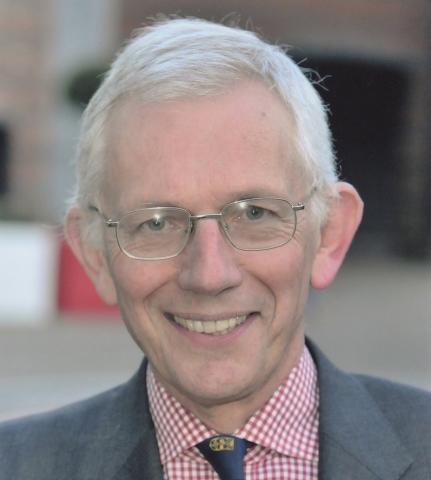