Dr Antoni Gual is a psychiatrist, Head of the Addictions Unit at the Neurosciences Institute, Clinic Hospital, University of Barcelona, Spain; and also acts as Alcohol Consultant at the Health Department of Catalonia. He has coordinated several EU funded projects in the field of addictions and has also been PI of various pharmacological clinical trials. He has published more than 150 articles in peer reviewed journals and edited several books. He is Vicepresident of the International Network on Brief Interventions for Alcohol Problems (INEBRIA), past-President of the European Federation of Addiction Scientific Societies (EUFAS) and past-President of the Spanish Scientific Society for the Study of Alcohol and Alcoholism. Over the years he has been involved in several clinical trials for the treatment of alcohol dependence. Amongst them, he was PI in the pivotal spanish study on acamprosate, and researcher in the RCT trials conducted with naltrexone, tiapride and bromocriptine. He conducted a RCT with sertraline for depressed alcohol dependent patients, has been PI in the spanish sodium oxibate RCT, and was PI in the Esense 2 trial, one of the 3 pivotal trials of nalmefene. In the field of alcohol and primary health care, Dr Gual has been involved in the development of the Catalan program on brief interventions since its creation in 1995, and has participated in several EU funded studies (Smart, Bistairs, EWA, Scala), being project coordinator in some of them (Phepa, Amphora, Odhin, Alice Rap, Deep Seas and Far Seas among others). 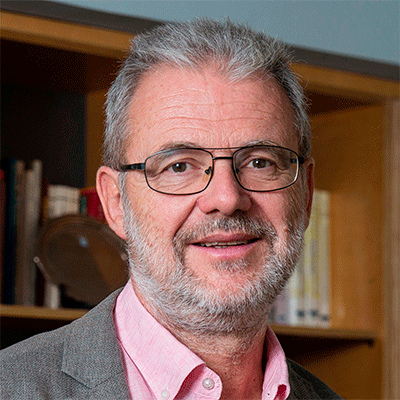