Wayne Hall is a Professorial Fellow at the Centre for Youth Substance Abuse Research at the University of Queensland and a Professor at the National Addiction Centre, Kings College London. He has been: Director of CYSAR (2014-2016), NHMRC Australia Fellow at the University of Queensland Centre for Clinical Research (2009-2014), Professor of Public Health Policy, School of Population Health (2005-2009), Director of the Office of Public Policy and Ethics, Institute for Molecular Bioscience (2001-2005) and Executive Director of the National Drug and Alcohol Research Centre (1994-2001). He has advised the World Health Organization on: the health effects of cannabis use; the effectiveness of drug substitution treatment; the contribution of illicit drug use to the global burden of disease; and the ethical implications of genetic and neuroscience research on addiction. 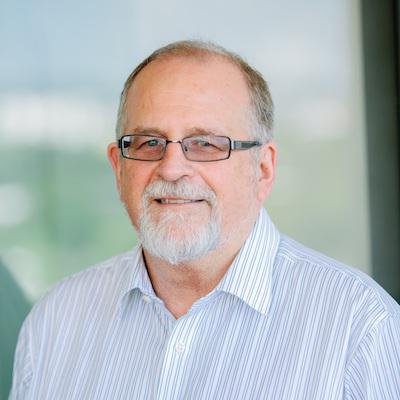 Will changes in cannabis policy result in greater costs or greater benefits?

Discussion and the future

How have policies for legal medical and recreational cannabis shaped the development of new cannabis products?

Mobilising evidence-based secondary prevention for cannabis use in legalisation contexts: The Lower-Risk Cannabis Use Guidelines (LRCUG)