Mr Goosdeel joined the EMCDDA in 1999 as a project manager in the area of EU enlargement and international relations. From 2005, he headed the agency’s Reitox and international cooperation unit. In this capacity, he played a central role in: coordinating a network of 30 national drug monitoring centres; preparing EU candidate and potential candidate countries for membership of the EMCDDA; developing cooperation with neighbouring countries to the EU; and nurturing relations with countries beyond the Union (Central Asia, Russia, Latin America). Much of his 35-year career working in the field of public health at national, European and international level.

He holds a Master’s degree in clinical psychology and a special diploma in advanced management. He is proficient in six languages: French (mother tongue); English, Spanish, Greek, Portuguese and Dutch. He was born on 7 November 1959 in Brussels. 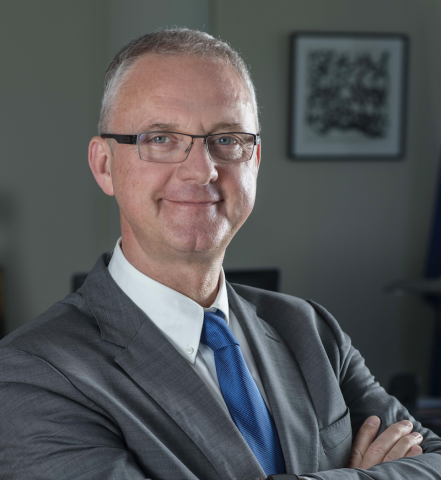